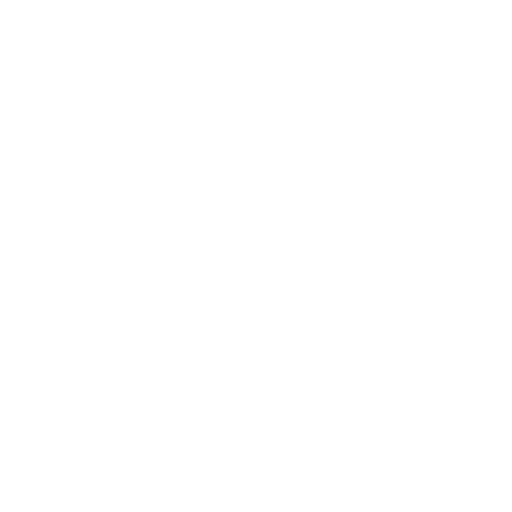 "Clean Tisza is the key to a happy future"
Ecology 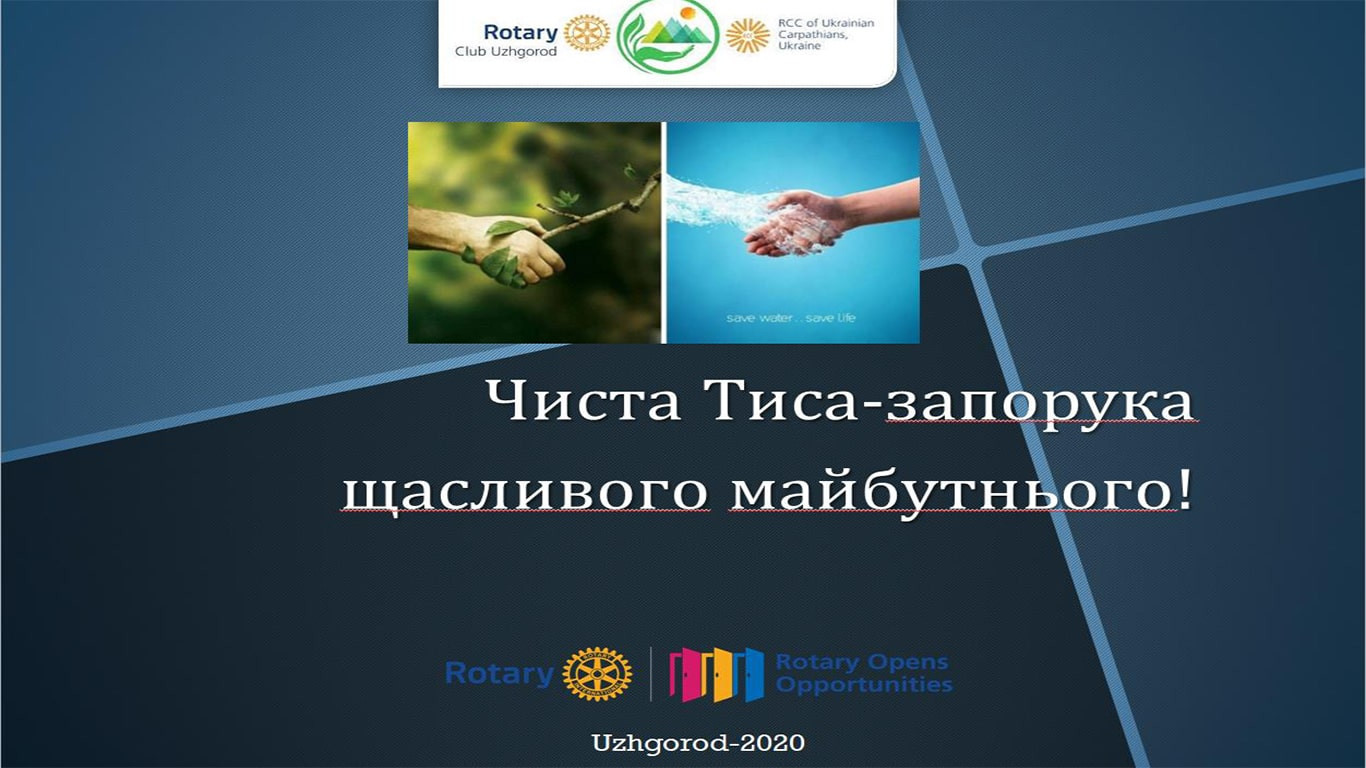 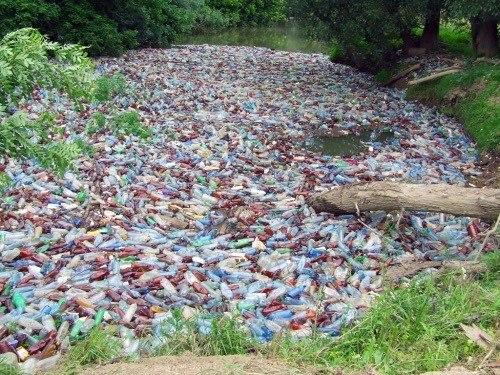 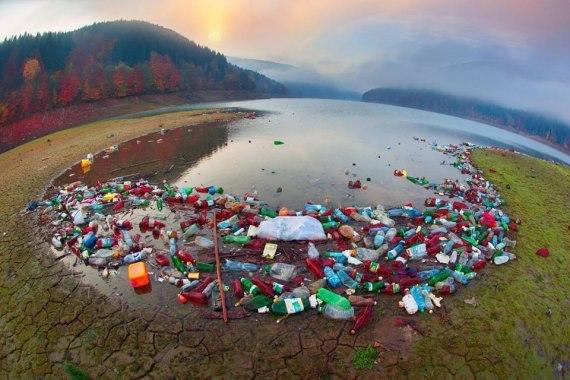 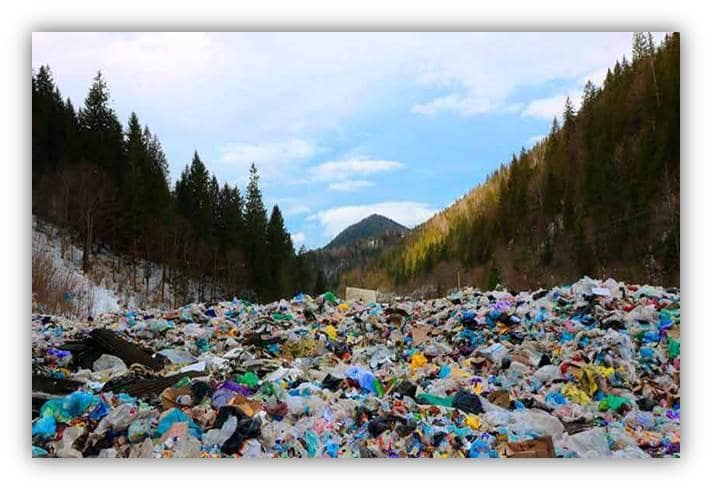 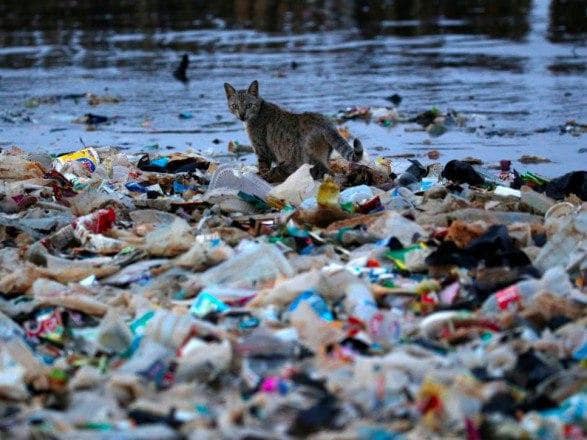 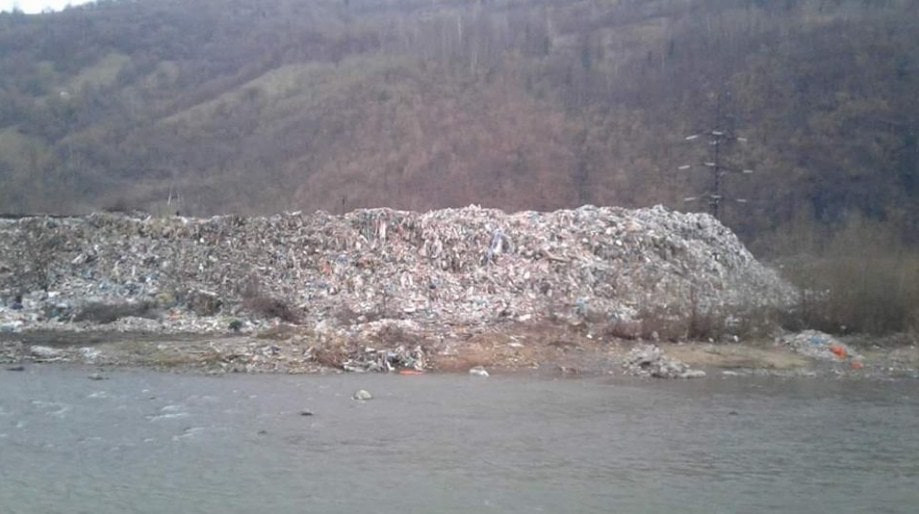 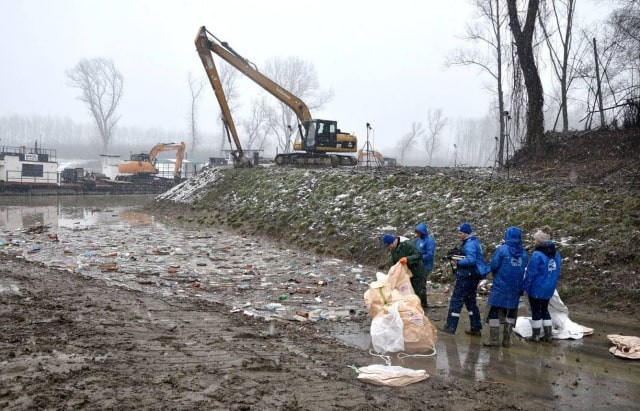 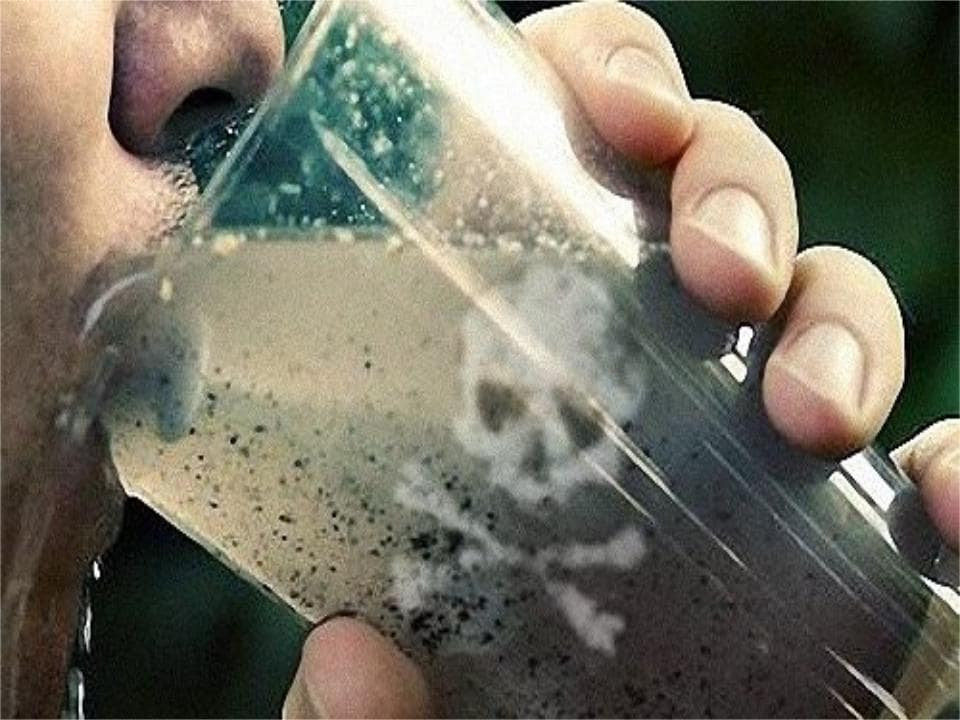 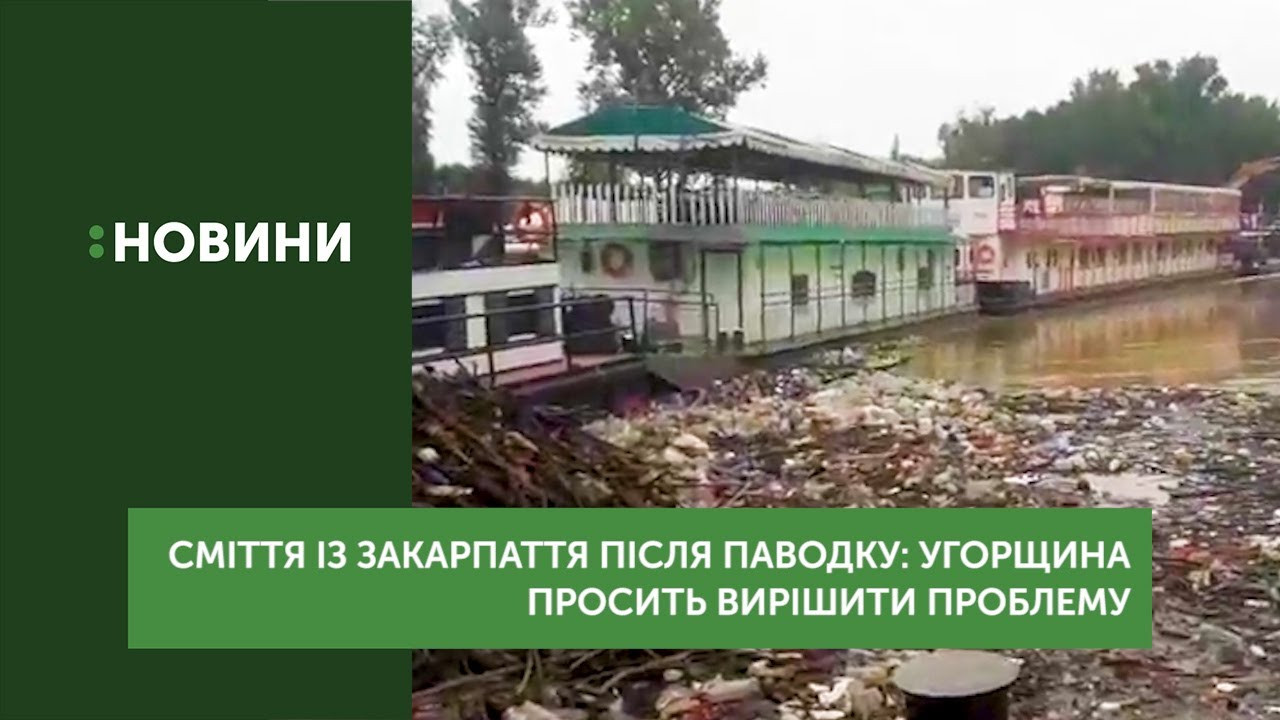 Author of the project